About Elizabeth A Martina

How to Avoid Hating History 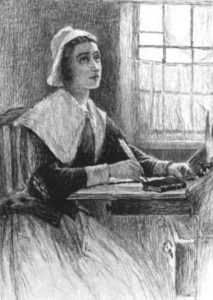 My first exposure to history was living in Virginia as a second grader. I had a great-grandmother who told us about the past: the Civil War was the generation before hers. That was a most exciting lesson. She spoke of people and what they used to fight with and where they hid. It came alive!

Classroom history, on the other hand, was boring. All dates and names of battles or documents.

In college, I discovered two different history professors, one who could imitate the personalities of the history-makers and one who could only put actions and dates in order. Who would you prefer?

Read about cultures, not about dates. Find out what the people ate and what they ate with (hint: forks were invented late!)

I learned most of my history from novels, Anna Karenina, Tom and Huck, Jane Austen's ladies. I learned much by reading between the lines, learning their attitudes and their surroundings.

It wasn't until much later that I decided to study the real history. And I made a pleasant discovery: The text books weren't the only ones to write history. It turns out that many have been writing real history right along and I never noticed. The DAR and many history professors have written for hundreds of years, each in their own little nitch interest. The internet has been the greatest teacher of history ever! 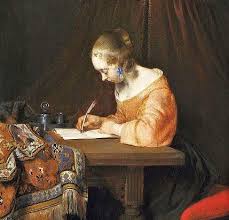 A mom, a writer, a gardener and an avid follower of current history and politics. Born in upstate New York, I have lived in Ohio, Virginia, Boston, New Haven Connecticut and along the Hudson River.

I have traveled to Europe, Japan and Uganda. Most recently we took a dog and a 24 foot trailer to go on an adventurous 12,500 mile ride to Alaska. 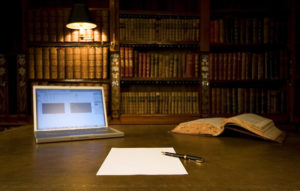 The internet is a wealth of information, no matter what your subject of interest. However, in addition to what is actually written out, there are references to an amazing array of books only in print, with a way of finding each one. They will direct you to the exact library where that book is found. That is not to say that the books are at your town library. Or even that you can take it out. Some books are too rare to allow people to touch!!!

Visit you local historical society. They have one of a kind items displayed. And there are people there who really know the history of the area.

If you are interested in your ancestors, or even another person’s ancestry, I recommend one of the free search engines, familysearch.org, geni.org or any number of others. Get out the paper and pencil and start writing down information in chart form. It is amazing who, or what, you find.

Visit historical places: Fort Stanwix in upstate New York, Jamestown in eastern Virginia, the Alamo in Texas. Listen to the actors and read the pamphlets.

You see those historical markers as you drive down the road, in some states. Stop and read them!