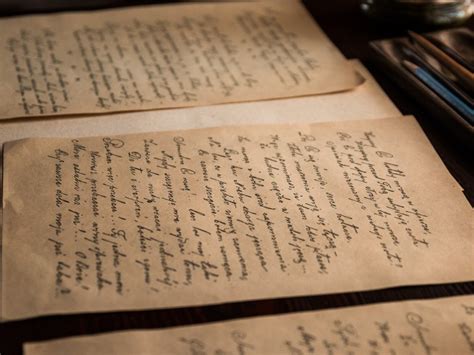 THE DOCUMENT IN “THE MATTER OF THE MISPLACED DOCUMENT”

In the latest Hadley Sisters Mystery, a very old, very faded document is found in a 25-year-old used book. It looked like a list. I utilized a bit of real history, here, being the history buff that I am. So, here is the real story behind the fiction document:

Massachusetts Bay Colony was settled very quickly in the 1630s and 1640s. 700 immigrants came in 1630 alone, 16,000 by 1636. Education was a primary requisite of the new Puritan village. In 1635, the first public school was established. Boston Latin School was opened to young boys. With a need for clergy, a year later, the Great and General Court of the Massachusetts Bay Colony voted to develop the College at New Towne (now known as Cambridge). First, they had to survey the land for the town, then find suitable property to purchase within the land for a college. They found an established farm that was being abandoned by its owner.

A young, energetic man, Nathaniel Eaton, who had had several years of teaching experience, arrived in June 1637. He came with his older brothers, Theophilus, former ambassador to Denmark and successful merchant, and Samuel, a Pilgrim minister. These two men were well known men of morals. They recommended their brother to be the professor/headmaster of the new college.

Nathaniel helped organize the school in the months before he moved in. He established an apple orchard, supervised the extension of the house and managed to get a printing press delivered half way through the first year. Being the new schoolmaster, he would have hired the employees, maids, servants and school assistants. He would have done the teaching of all the classes for the estimated nine to twelve boys who were enrolled. There were several teacher’s assistants to help with correcting the papers and other academic work.

By default, Mrs. Eaton was in charge of the feeding of all the students and employees of the college, as well as directing the day-to-day schedule on the farm and in the school. She also had several small sons, and taking care of her children would have been a big part of her day.

Nathaniel’s friendship with John Harvard, who lived in Charlestown, helped solidify the future of the college. Harvard died in early fall, 1638, at the same time that the doors opened for the first time. He left the school 779 pounds sterling and his entire library of four hundred books, thus setting the basis for having the school named after him in March 1639.

In the end, the fictional document was a list of required items needed by the new headmaster of the college to make the place run efficiently. The theory was that the document was left to an early family member, who passed it down, without much concern as to its historicity. It made for a good story, anyhow.