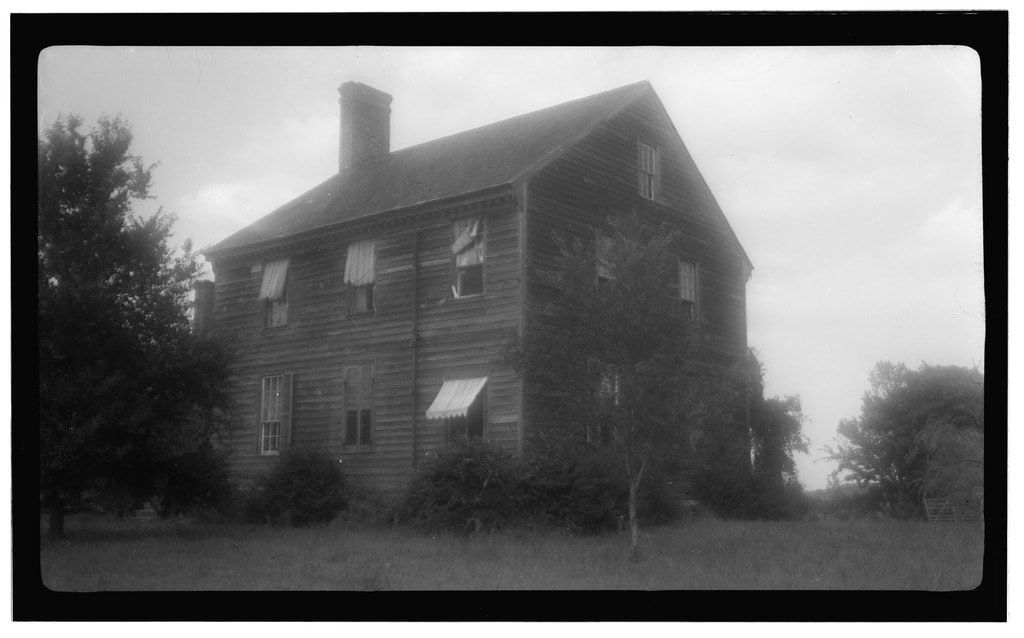 Mary Scarbugh, born to wealth and prestige, was to be one of the primary characters in a life-long battle that makes today’s soap operas look tame.
At this time, we do not know her maiden name or anything about her childhood. We meet her when she became engaged,
somewhere between 1635 and 1638. Mary was betrothed to Edmund Scarborough, whose father had taken the family to Virginia in 1620. Edmund’s brother was Sir Charles Scarborough, physician to the king. Edmund, a lawyer, a merchant and a trader, would have been a good catch for Mary, who probably had no problem moving to Virginia.
Edmund had gotten a number of patents of land in Accomac County, on the Eastern coast. He added on to his land grants pretty much as often as he added onto his family. Mary and he had Tabitha, Charles, Matilda, Littleton, Henry and Edmund within thirteen years. The plantation he built was on the Chesapeake Bay side of the peninsula, sitting in the middle of thousands of acres.
Edmund turned out to be a man of unrestrained passion, be it lust or anger. His sole aim seemed to be to accrue wealth and prestige. Mary stood by his side while he took land from others and cheated many. During one of the Dutch English wars, the Dutch took one of his ships. He, in turn, took several of theirs. When a former black servant received land after his indenture time, Edmund took him to court and procured it. When he sold guns to Indians and then attacked them for owning guns, court found him not guilty.
Mary was expected to open her house to the public, since Edmund was sheriff, justice, Burgess, royal surveyor and collector of rents at various times during his career.
As hard as it was to put up with such a man, Mary had to face him going into business with a younger woman, Ann Loft, in 1651. This business made Edmund and Ann very rich, and parents of three girls. When the pastor of the parish began to comment on Edmund’s irregular activities, Edmund spread the word that the 27 year old pastor was having an affair with Mary, 46 at the time. Mary never uttered a word and let it play itself out. She did not divorce him or leave him.
Edmund continued to antagonize neighbors, friends and even Governor Calvert of Maryland, regarding borders. He hated anyone not like himself, Puritans, Quakers, Indians or Catholics. He made no doubt about it, even chasing Puritans into Maryland to get rid of them. This says something about Mary’s teaching of tolerance. Some of her grandchildren became Quakers. They did not inherit their grandfather’s distaste for others.
Edmund died in 1674. Mary lived until 1691. By then, she was a rich woman in her own right. She was able to give elaborate legacies to children and grandchildren. Her will shows a sense of righteousness: she refused a legacy to her oldest son, Charles. It appears that he had ignored her for decades. One of the children had inherited their father’s cruelty.
​