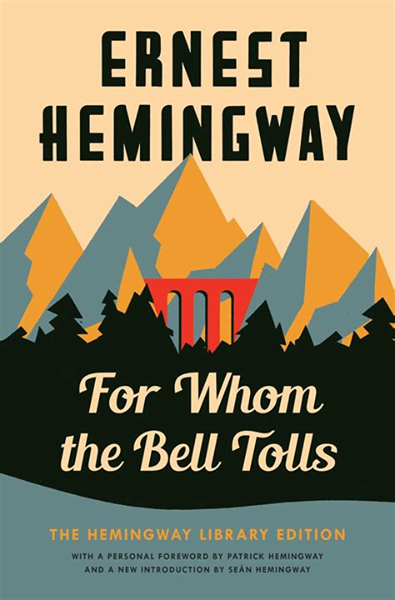 Hitler invented the Bllitzkreig to invade Norway, Denmark, the Netherlands, Luxembourg and France. London was bombed for months. The US government opposed Hitler’s aggression but would not get involved. Soon, however, they began to help Britain with supplies. The climate improved in the US and the harvest was better than in years. The first peacetime draft began In the summer.

The Nazarene by Sholem Asch

How Green Was My Valley by Richard Llewellyn

For Whom the Bell Tolls by Ernest Hemingway