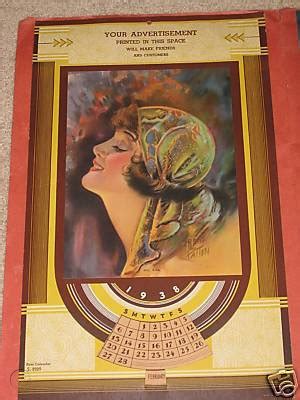 WHAT MADE 1938 UNIQUE? Let’s look at some of the events, movies, books and songs of that year.

Madame Curie, by her daughter, Eve Curie, was released in 1937 but made #1 on the NYT Bestseller list around New Years

Northwest Passage, by Kenneth Roberts, was #3 on NYT Bestsellers List

The Yearling, a coming of age story by Marjorie Kinnan Rawlings was @2 on NYT Booksellers List

Superman comics were released for the first time

Adventures of Marco Polo starring Gary Cooper and Basil Rathbone was released. This was the most elaborate and costly of Sam Goldwyn’s productions.

The Rains Came, by Louis Bronfield, ranked #3 on the NYT Bestsellers List

The ballpoint pen was patented in England

Three Comrades, starring Robert Taylor, Margaret Sullivan, Franchot Tone and Robert Young,      was released. It was a historical fiction about the Weimar Republic.

The conference on refugees convened in France. No European country was willing to accept Jewish refugees. The US would only accept 27,370.

The Mortal Storm, by Phyllis Bottome was #3 on NYR Bestsellers List

How to Win Friends and Influence People by Dale Carnegie was still selling well, over a year after its release.

The Evolution of Physics, by Alfred Einstein, was still selling well after hitting #1 on NYT  Bestsellers list in May.

The movie, Young Dr. Kildare, starring Lew Ayres and Lionel Barrymore, was released. This was the first of nine Dr. Kildare movies in a series.

Rebecca, by Daphne du Maurier, was #6 on the NYT Bestsellers List

The union, the Congress of Industrial Organization (CIO) was formed.

If I Were King, a historical drama starring Ronald Colman, Basil Rathbone and Frances Dee was released.

All This and Heaven, Too, by Rachel Field, was #2 on the NYT Bestseller list.

Sweethearts, a musical starring Jeanette MacDonald and Nelson Eddy, was released. These two were a very popular singing duo.

Listen! The Wind! By Anne Morrow Lindbergh, released on 10/20 is on the NYT Bestseller List.

And the Angels Sing

I can Dream, Can’t I

The Americans were celebrating a return to normal life, after the Depression had done its worst. They were being entertained with comedy and music. And they were trying to stay innocent.