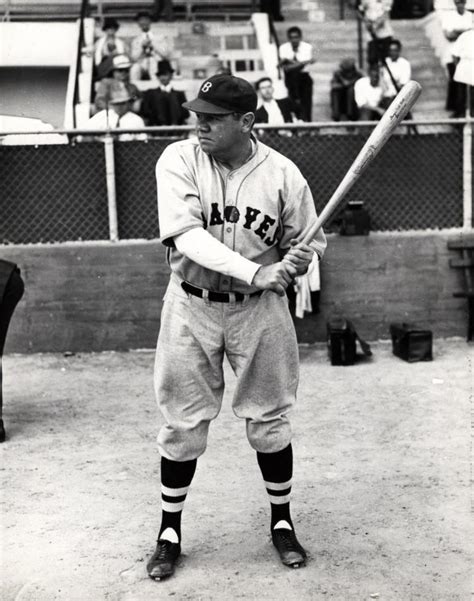 Here are some of the literary, entertainment and political bits from 1935. This was the official beginning of the “Golden Age” of Hollywood and the year people realized that Hitler was dangerous.

First week in January   Goodbye Mr. Chips by James Hilton had been on the NYT Bestseller list for half of its half year run.

January18    The release of “David Copperfield” starring Freddie Bartholomew, as David, Basil Rathbone as the evil step-father, W.C. Fields in a serious role as a down and out drunk, Maureen O’Sullivan as Dora. This was one of the top billing movies of the year.

Also in January…. Another top billing movie released that no one knows about. “The Lives of a Bengal Lancer” starring Gary Cooper, Franchot Tone, Richard Cromwell, Guy Standing and Douglas Dumbrille.

February 6    Charles Darrow began to sell the Monopoly game. He later sold rights to Parker Bros. and became a millionaire in his own right.

The first week in February, “The Forty Days of Musa Dagh” by Franz Werfel was in the top ten best seller book list.

February 15   “Lovely to Look At” recording by Eddy Duchin and his orchestra was released.

February 28…. The first nylon polymer was manufactured. Little did anyone realize how important that would be within a decade.

First week in March, the book, “So Red the Rose” by Stark Young was in the top ten best seller book list published weekly by NYT.

April 1   The first radio tube made of metal was announced.

First week in April   “Come and Get It” by Edna Ferber hit the top ten books according to NYT.

April 20   “Go Into Your Dance” was released. “She’s a Latin from Manhattan” was a single that hit the top of the charts, sung by Al Jolson.

First week in May, “Green Light” by Lloyd C. Douglas hit the top ten book for that week.

May 30   Babe Ruth played his last game for the Boston Braves and retired on June 1.

In the first week of June, Thomas Wolfe’s book “Of Time and the River” made it to the NYT Bestseller list.

June 10   Alcoholics Anonymous informally began with Dr. Bob and Bill and spread quickly all over the world.

“When I Grow too Old to Dream” by the Glen Grey Orchestra was heard on the radio. It was reprised often over the next 25 years.

In the first week of July, Rachel Field’s “Time Out of Mind” was on the best seller list.

July 31   The first Penguin Publishing Company book was sold. The paperback revolution was on!

One of August’s best-selling books was “National Velvet” by Enid Bagnold. After the war, it was made into a movie with Elizabeth Taylor.

August 14    The Social Security Act was passed into law.

August 25   The movie, “Broadway Melody of 1936” opened. The stars all went on to have great careers in Hollywood: Jack Benny, Eleanor Powell, Robert Taylor, Sid Silvers and Buddy Ebsen.

September 6   “Top Hat”, the musical movie starring Fred Astaire and Ginger Rogers was released. One song from the movie, “Cheek to Cheek”, sung by Astaire, was the number one song of 1935.

“Paths of Glory” by Humphrey Cobb was on the NYT bestseller list.

“Lucy Gayheart” by Willa Cather was on the NYT bestseller list for weeks in October.

October 20   Mao Zedung rose to prominence after the communist Chinese march to Yan’an China that ended this day.

“It Can’t Happen Here” by Sinclair Lewis was a best-selling book according to the NYT.

November 5   The Maryland Court of Appeals ordered the University of Maryland to admit Donald Murray, a black student.

November 8   “Mutiny on the Bounty”, a movie about a real mutiny, was released. It starred Charles Loughton as Captain Bligh and Clark Gable as Mr. Christian.

“Europa” by Robert Briffault was on the NYT best-seller list in December.

Of the top 100 songs for 1935, seven were written by Irving Berlin and six were song by Bing Crosby. They were two very popular men that year!