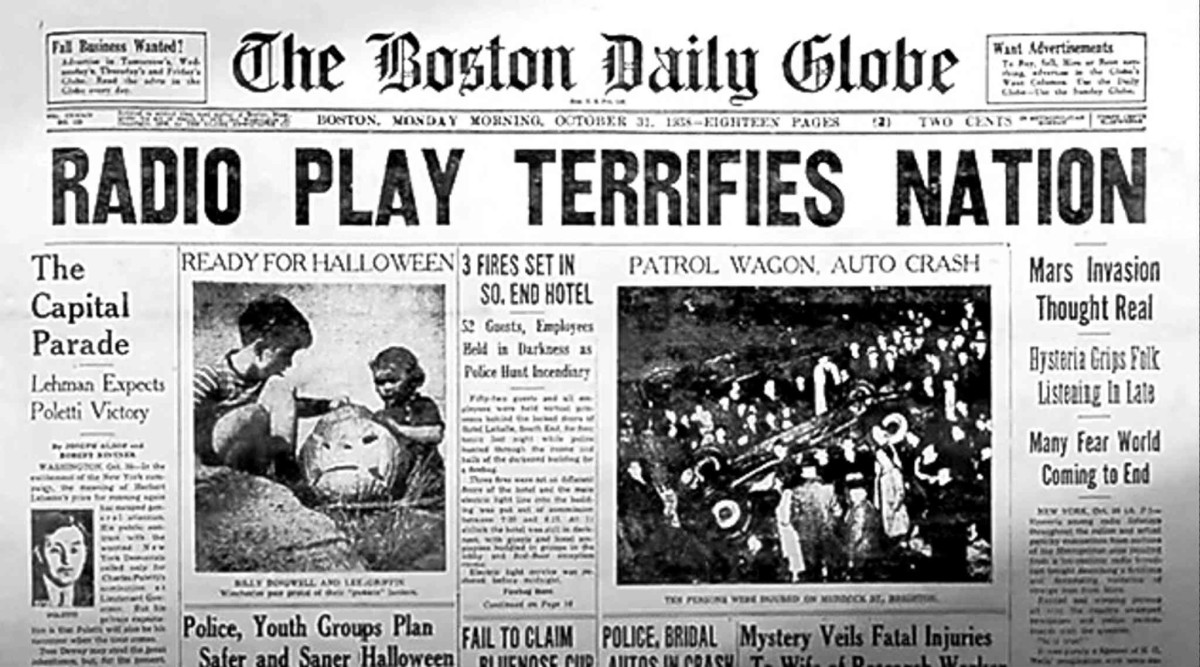 How many of these have you heard, seen or read?

Rebecca by Daphne du Maurier, a story that leaves you with shivers.

Out of the Silent Planet, Space Trilogy #1 by CS Lewis. A non-scary science fiction

The Yearling by Marjorie Kinnan Rawlings. The best story of a child and his pet, ever!

The Sword in the Stone by TH White, starting the Camelot fascination of the past century

You Can’t Take it With You starring Jean Arthur and James Stewart. Drama and romance

The Baker’s Wife starring Raimu and Ginelle Leclerc. If your wife runs away and you can’t work, comedy

Chase and Sanborn Hour with Edgar Bergen and Charlie McCarthy

News of the Year

The first use of a Seeing Eye dog

Minimum wage went from 25 cents to 40 cents an hour

Oil was discovered in Saudi Arabia and the world was never the same!

September 30th the Munich Accord was signed by European leaders, allowing Germany to take over Czechoslovakia within a year

October 30th: The War of the Worlds was broadcast without commercials, leading many to think that the eastern US had been invaded by aliens.