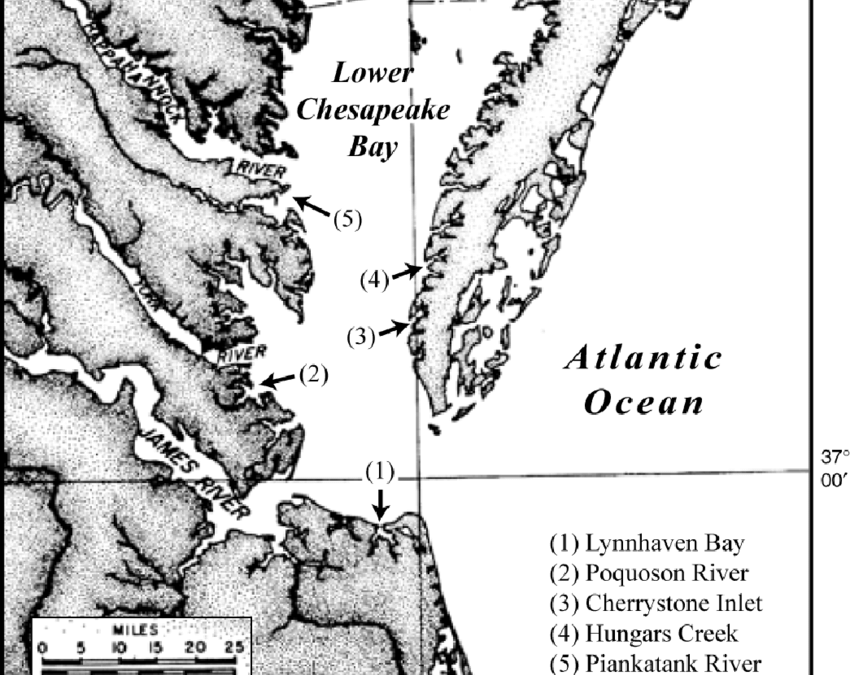 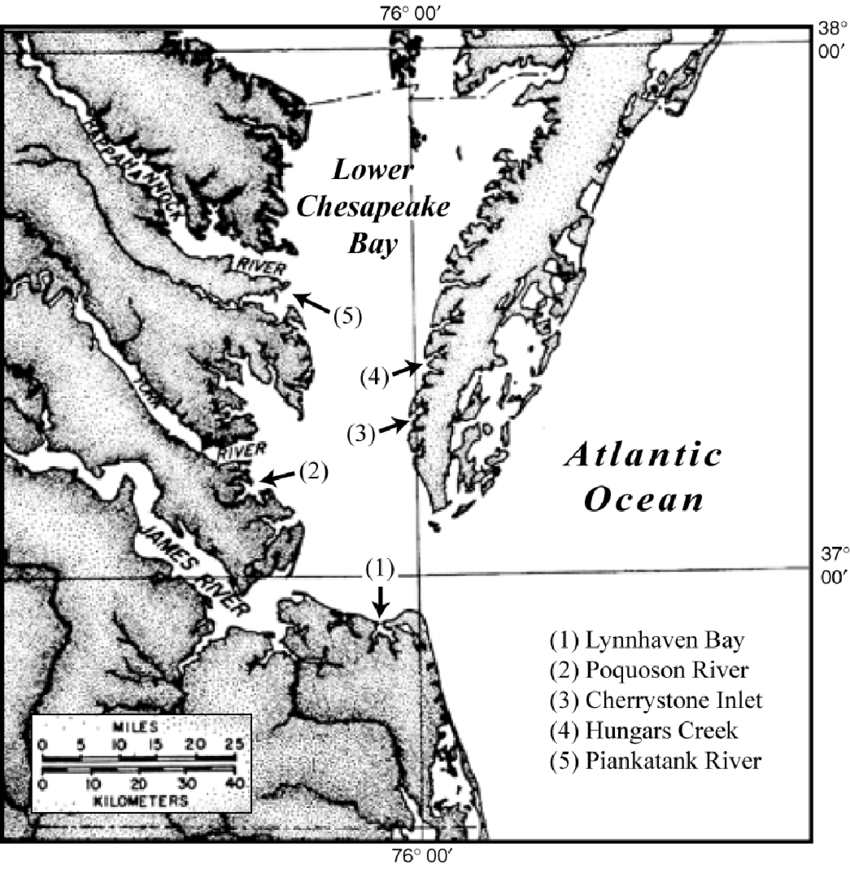 Many of the women in this series are virtually unknown to the public. These women were just living their lives. They did not see themselves as exceptional. We do. Our first woman in American history is Verlinda Graves Stone: